By Glinsk StudentFebruary 23, 2016No Comments

The Iron Man❗
In third class we are reading The Iron Man By Ted Hughes.
One day a big giant came to the top of the cliff.
He was the Iron man. He was taller than a house, his head was shaped as a dustbin but as big as a bedroom.
His eyes like headlamps glowed white, then red, then infra red and were searching the sea. His Iron ears
turned this way, and that way. It was windy that day. He swayed forward,on the the high cliff. And his right foot, his
enormous iron right foot, lifted up, out into space, and the Iron man stepped forward, off the cliff, into nothingness.
CRRRAAAASSSSSSH!
He fell head over heals. Crash,crash,crash. And I think it was brilliant.
By Nichola 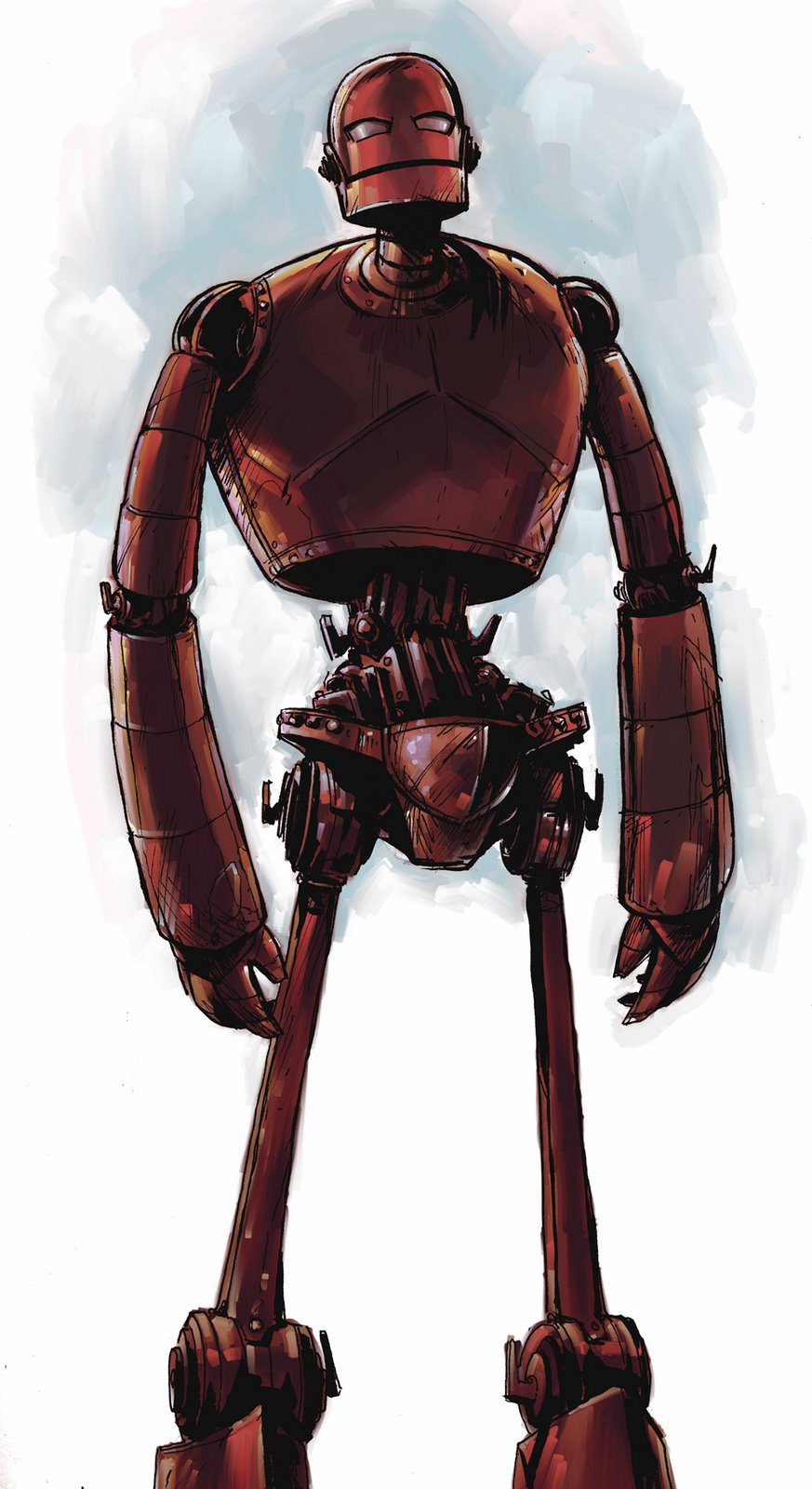