By Gráinne NolanApril 12, 2021No Comments

Engineers Week began on the 1st of March on the day infants – 3rd classes returned to school. It was much anticipated by pupils in the middle room especially 3rd class following their participation in the STEPs Young Engineers project earlier in the school year. 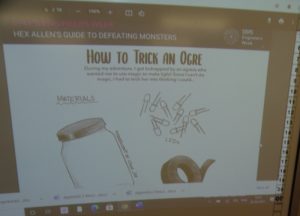 Engineers Ireland had many great resources on their website which we used in engineering stations throughout the week. The Hex Allen project of How to trick on Ogre by making a lantern was a very popular station and pupils got to work with L.E.D.s & batteries to make a lantern to help Hex Allen defeat the monsters! 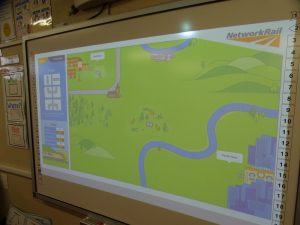 We also worked in groups making a network railway but had to decide which materials to use to construct the railway and also take environmental factors such as animal habitats into consideration. At the end of our railway project we got a score on design, environmental factors and project cost! Maybe some pupils are inspired to choose engineering as a career path into the future!

Take a look at some photos from our engineering stations below.