By Gráinne NolanJune 30, 2017No Comments

The Parents Association hosted a social coffee morning for parents of all pupils beginning school in September 2017 on the 12th May 2017. The recently awarded Fred O’Connell highly commended award was on display along with other information from the N.P.C. national conference held on the 10th of June 2017 including the Lego 6 bricks initiative from Denmark. 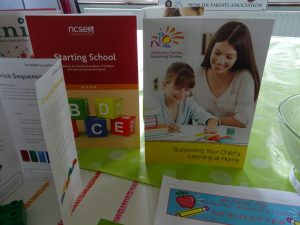 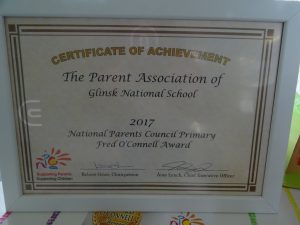 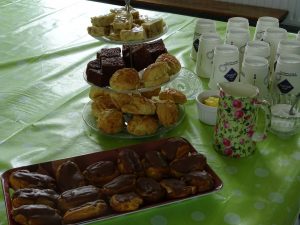 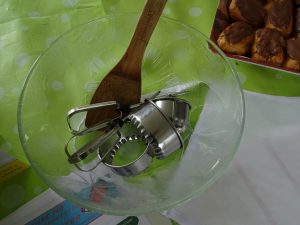 Parents were treated a wide variety of home-baking as they waited to collect their children after the morning settling into and familiarising themselves with their new surroundings for September. Parents also received a copy of the Parents Association 2016 – 2017 annual newsletter. 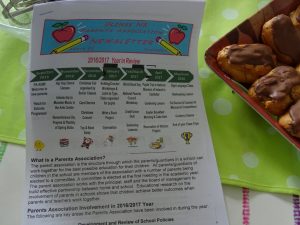 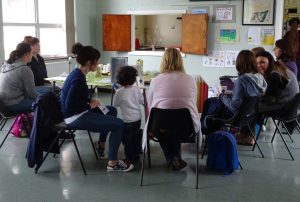 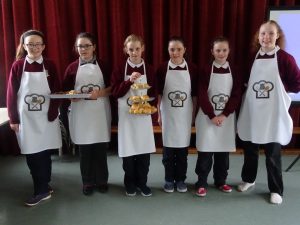 We hope all new families will have a very positive experience throughout their child’s education at Glinsk N.S.