By Ciara RoughneenJanuary 13, 2019No Comments 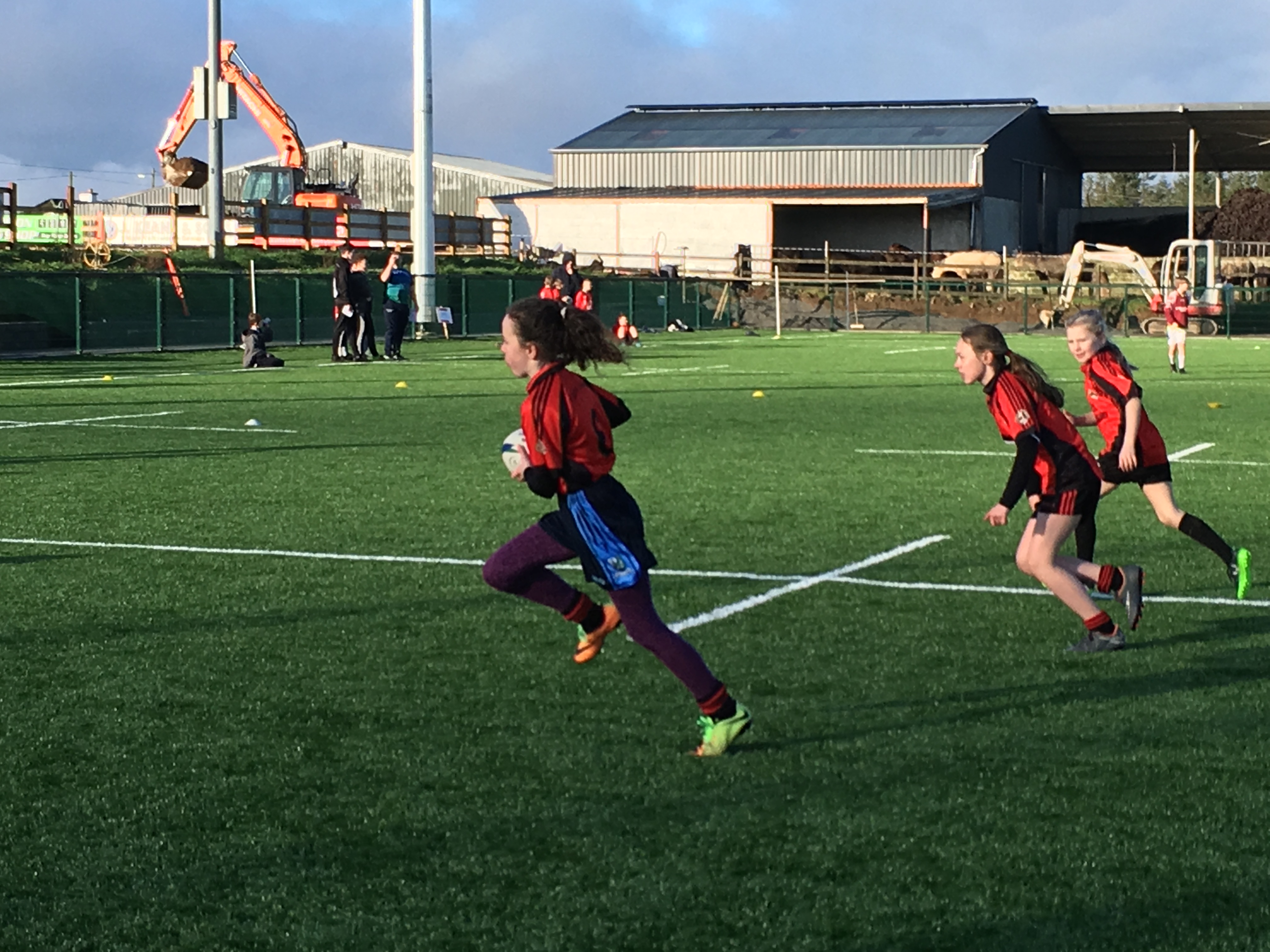 Last term, Micheál from Creggs RFC came to Glinsk to coach us in the ways of tag rugby. It was great fun and we all enjoyed it very much.

On Friday, the pupils from third to sixth class went to Creggs RFC to take part in our first rugby blitz.

We had a boys’ and a girls’ team. Both teams played many teams from other schools and had great fun. 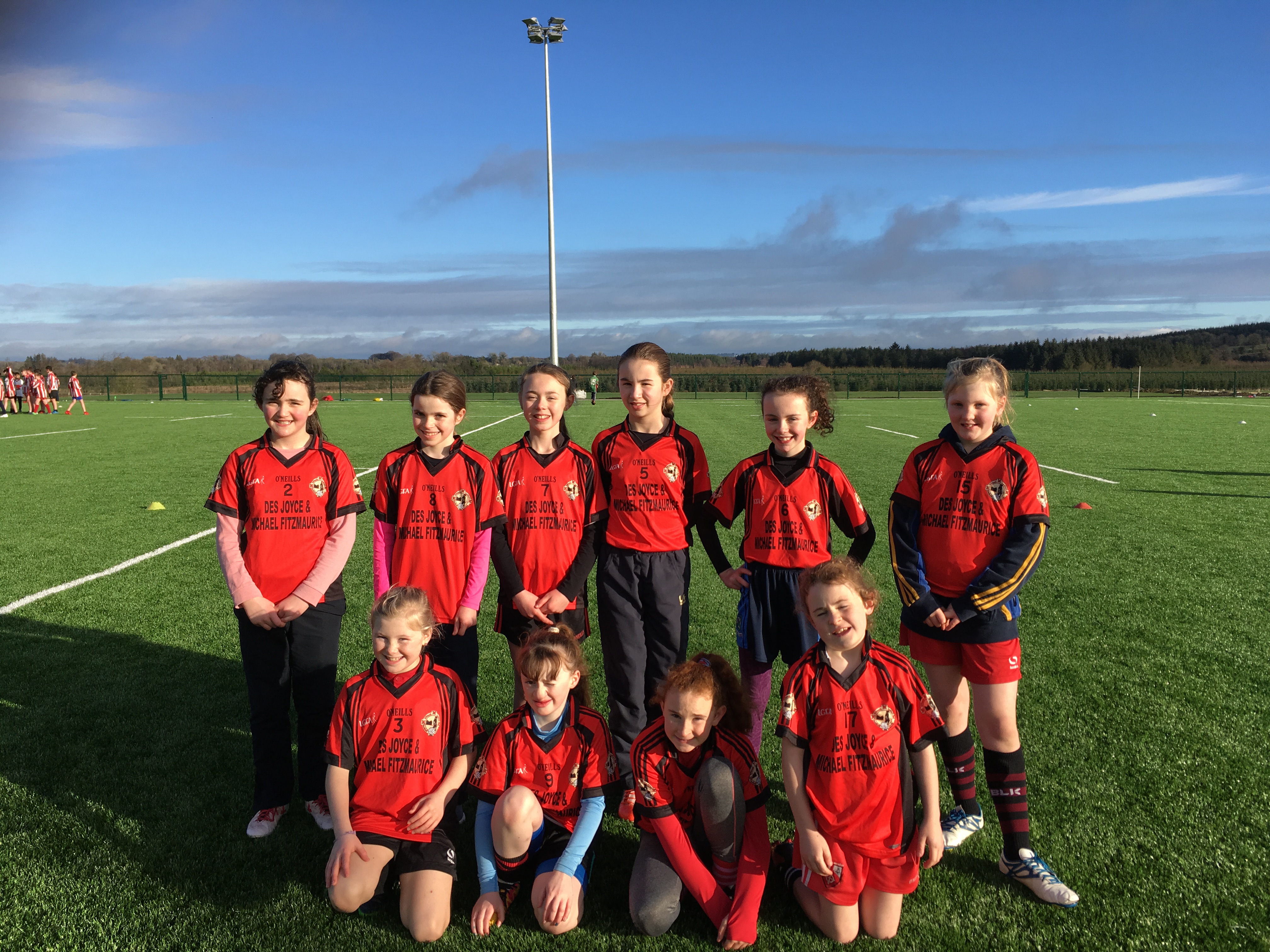 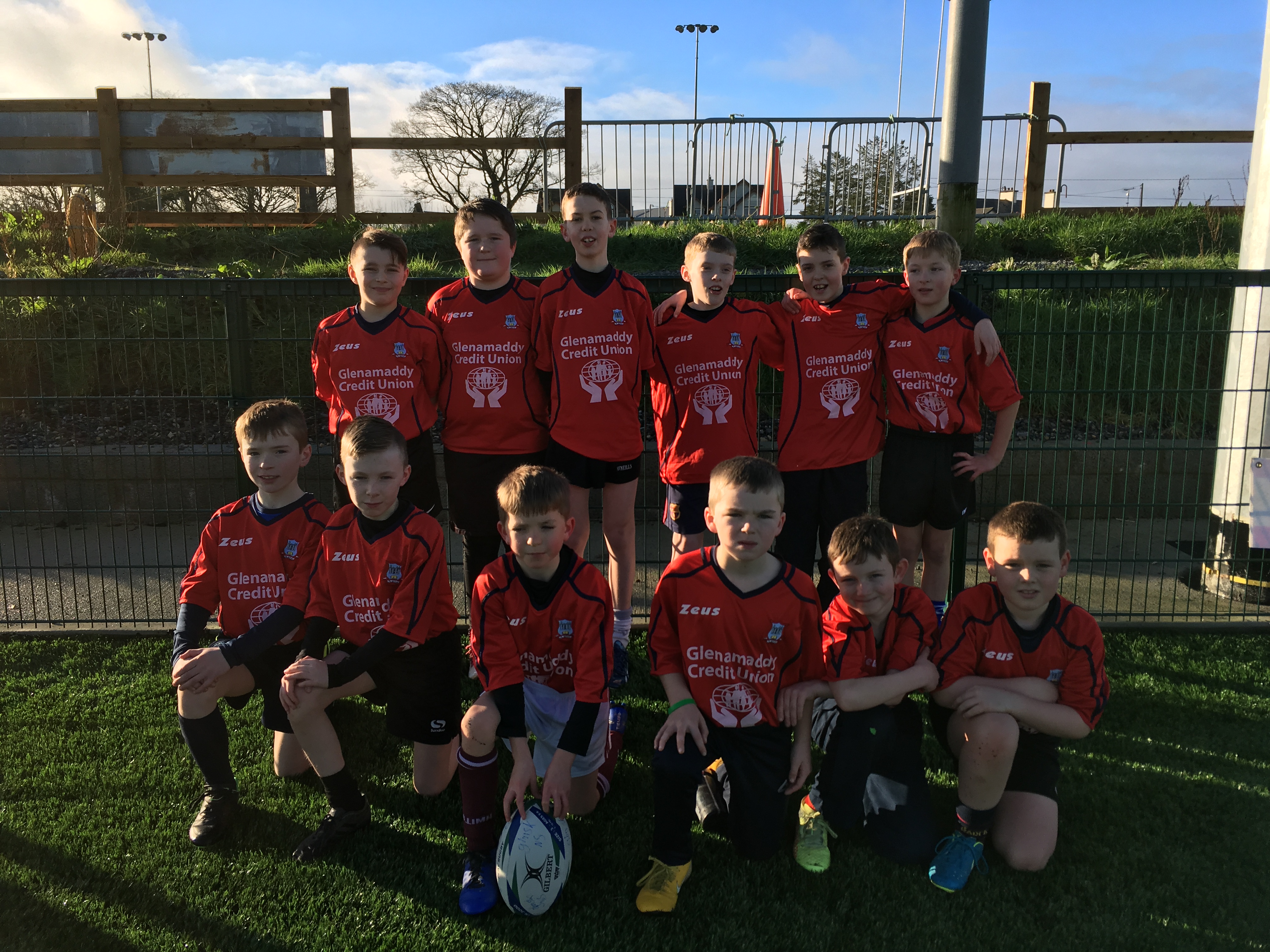