By Gráinne NolanOctober 22, 2017No Comments 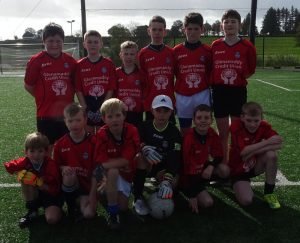 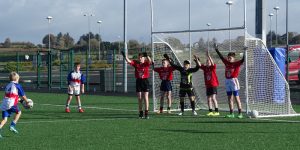 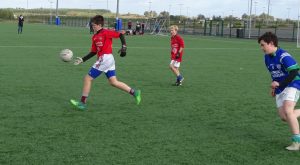 The team played Garrafrauns N.S. in a very tight final but the boys played well throughout the match and were 2 points ahead when Garrafrauns scored a goal in the last few seconds to snatch victory. It was a great team effort throughout the day and the boys have a lot to be proud of and a promising year ahead in further football competitions. Good luck to Garrafrauns N.S. in the county finals blitz at Loughgeorge. Thank you to all the coaches on the day and those who traveled to support the team.